This case directly challenges the Supreme Court’s ruling in Roe v. Wade and Planned Parenthood v. Casey, which prevent states from banning abortion before viability. Depending on the Court’s decision, Roe v. Wade could be overturned, which would give states back the power to regulate abortion – including banning it – according to the wishes of each state’s citizens.

The Court is expected to rule on the case in June 2022.

We pray for a favorable outcome in protecting unborn children and their mothers.  But regardless of the outcome, PCC – like pregnancy resource centers all over the country – will be here providing compassionate care and real choices to women and men facing unplanned pregnancy.

The FDA recently relaxed restrictions on the dispensation of the abortion pill, no longer requiring that the drugs be given in person in a medical setting, specifically a clinic, hospital, or medical office. Chemical abortion, also known as medication abortion, is a two-drug regimen legal up to 10 weeks in the U.S.

Instead, women will have telehealth visits with providers who then prescribe the drugs and send them to the patient through the mail. However, the FDA’s actions do not override prohibitions in states like Missouri where the use of telemedicine to administer medication abortion is illegal.

PCC depends on a community of donors and advocates. 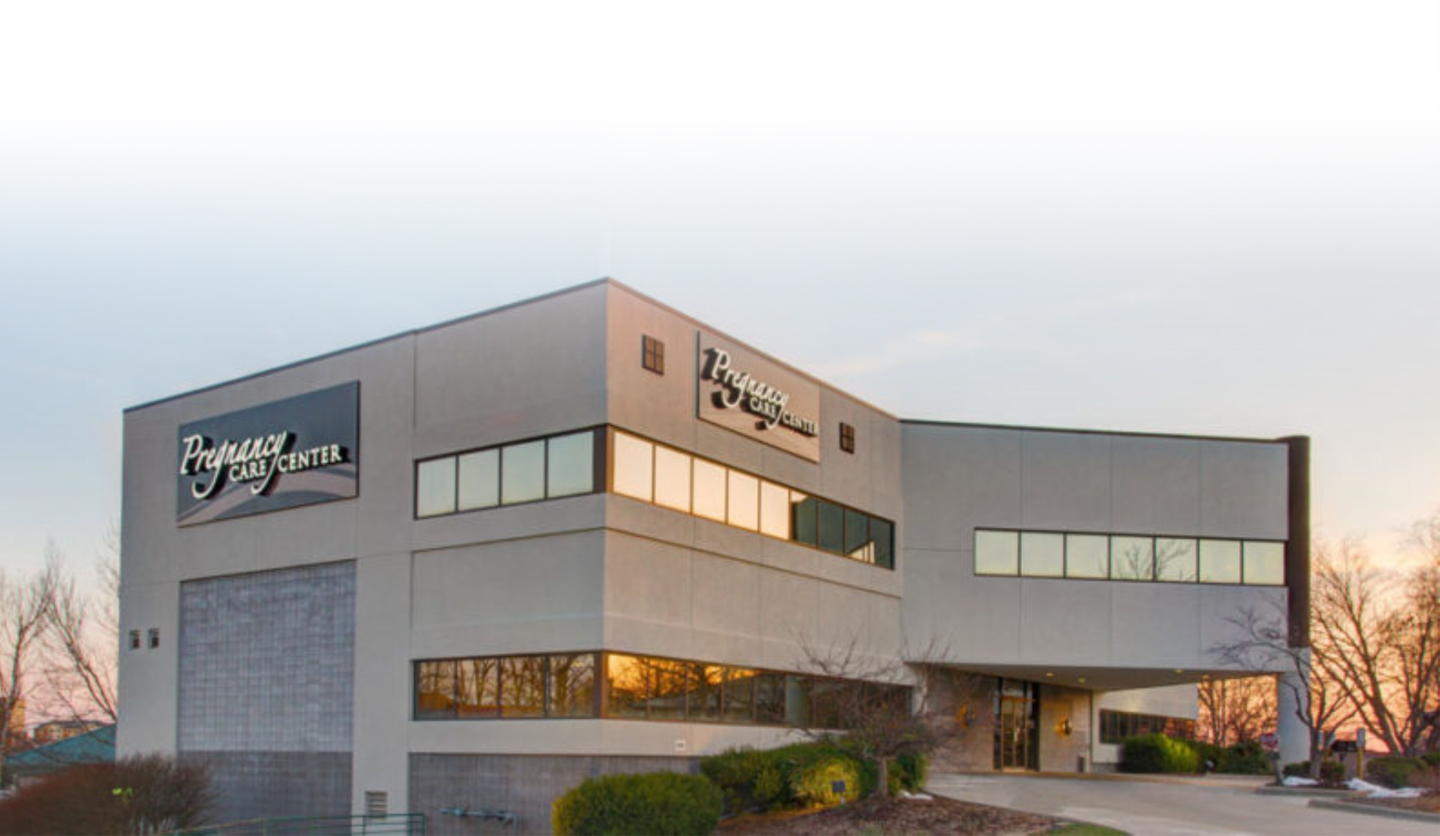 Gifts of $100 or more are eligible for 70% state tax credits!DONATE NOW